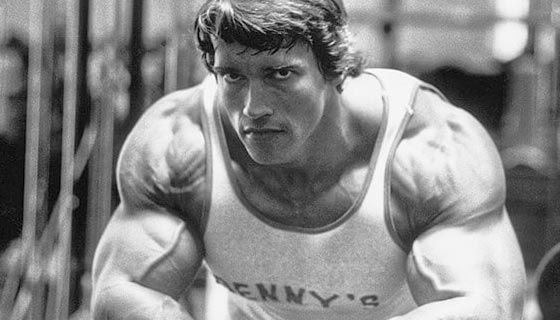 You have probably heard of Arnold Schwarzenegger, perhaps not in the way people in the health and fitness world know him as, but the chances of you having seen his on television is high. Nowadays, Arnold Schwarzenegger does everything from acting, modelling, directing, politics, and a variety of other things.

It’s a busy life that he lives, a busy life that’s made even more chaotic with his exercise and diet routines. Arnold Schwarzenegger had started off his career as a bodybuilder, and he wasn’t just any bodybuilder. He was considered one of the best bodybuilders in his prime, and is still considered as such today. Arnold’s background was what paved the way to his roles in the famous action films in which he starred – his aesthetically sculpted body being his main selling point.

As someone who was awarded Mr. Olympia- a title that is awarded to the winner of a bodybuilding competition that is highly acclaimed in the fitness world- seven times, Arnold Schwarzenegger is definitely someone that people look up to – then and now. Despite his old age, he maintains a healthy lifestyle that echoes his prime, which had been filled with high-intensity workouts and diets that he now freely shares to the people of today.

Arnold Schwarzenegger at the Gym

Because he liked to join bodybuilding competitions, Arnold Schwarzenegger spent a lot of time at the gym. This is to be expected- considering the kind of body he was constantly trying to build and maintain. A lot of the time was spent was focused on isolated strength training. Everyday he would focus on different sets of muscle groups- in hopes of maintaining a well balanced figure.

He stuck with high-intensity exercises. Keeping his reps and his weight numbers high. This way he would be constantly improving – constantly making gains. Sometimes he will change the order in which he works on his muscle groups. He usually reserves at least one day of rest inside of a week- the other days being separated evenly. 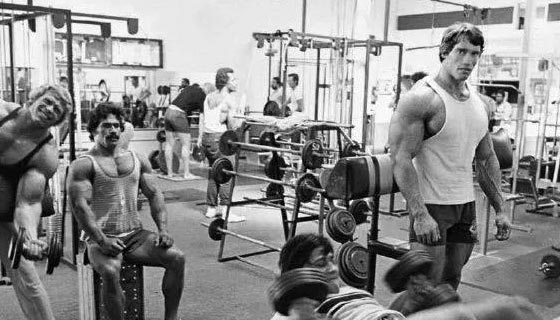 One thing that sets him apart is his isolation approach. Most bodybuilders would stick to one muscle group per day, making sure that they were giving that part of their body the focus that it deserved. In comparison, Arnold Schwarzenegger’s high volume approach requires that he trains each muscle group at least 2-3 times per week. He does this by using a mixture of compound and isolated exercises.

High Intensity Training is something that has been around for quite a white. Heigh Intensity training, is summed up as working yourself to the bone. If you want to train like Arnold Schwarzenegger, you’re going to have to prepare yourself for a good amount of pain, because he didn’t take his workouts lightly and he was never one to back down from a good challenge.

In order to train like Arnold Schwarzenegger properly, you have to perform strength exercises until failure. Failure doesn’t mean that you perform it until you’re injured or until you have made a mistake. Failure refers to muscle failure. This means that you stop only when you’ve reach the maximum amount of effort that you can put in. This is a moment that you should be able to grasp on your own as your body will be screaming for you stop.

Not only that, in order to train like Arnold Schwarzenegger, everything that you do should be at max levels the entire time. This idea is a big part of what High Intensity Training is supposed to be. It’s basically what it sounds, with the idea of increasing the weight that you are lifting or even the sets and repetitions that you find yourself doing.

Keeping high volumes is important when training like Arnold Schwarzenegger. It’s also related to the subject of muscle failure, you won’t be able to reach muscle failure unless you are giving it your all. Sometimes the set amount of reps you had set up might not be enough- you might breeze through the exercise with barely a drop of sweat.

This is the time to increase the volume of your workouts. Of course, not in a way that will hurt your body. You must remember that forcing your body to go into failure each time is a big stressor, and adding any more stress might lead to unfortunate injuries. Take things slow, and stop when you have to – not when you fall apart. 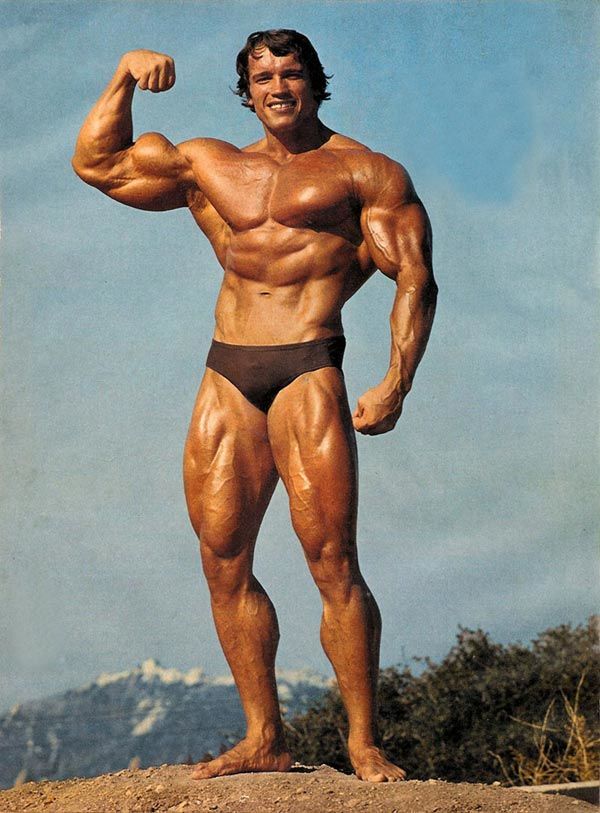 If you want to be able to train like Arnold Schwarzenegger, you’re going to have to put some time into it. Arnold’s schedule, as mentioned, includes six full days of training with one day of rest. He has a lot of his workouts available for the public, and has been interviewed many times about his fitness routines.

Feel free to refer to these if you want, but please remember to pace yourself appropriately. This is not something that someone can just take on without prompting. It took time for him to get to this stage, but if you train like Arnold Schwarzenegger, you can expect to see some pretty good results. So long as you do it responsibly. Make sure that you are eating the right foods, getting the right nutrients, and getting an adequate amount of rest.

Here is an example weekly schedule taken from here:

Chest, Abs, and Back exercises

Importance of calories when dieting

What Is Muscle Mass And How Do You Improve It?