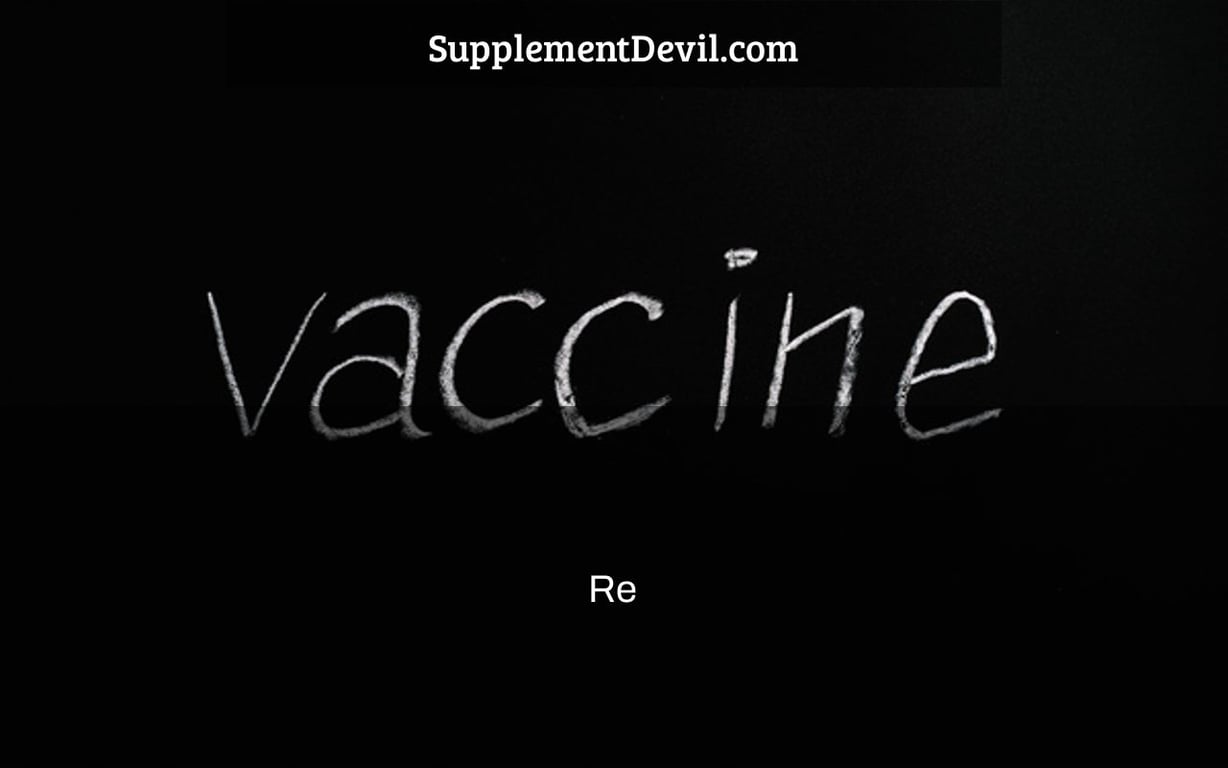 Discovered in the 1930s, it can now be found in a wide variety of supplements and is widely considered one of the most popular dietary ingredients today. But does creatine actually work?
When your muscles have enough water to function properly, they release energy by pumping out adenosine triphosphate (ATP) molecules; this process requires a fair amount of oxygen as well. Creatine helps increase ATP levels and preserve oxygen stores within the muscle cells. As such, it has been studied extensively for use by athletes hoping to improve performance while exercising at high-intensity levels or with lower blood flow rates during competition.,
The oxidative phosphorylation pathway allows our body’s cells to produce large amounts primarily composed of nicotinamide adenine dinucleotide phosphate (NADPH), which then generates NADH that ultimately ends up contributing towards producing more ATP via electron transport chain activity

Beyond Raw’s Re-Built Mass XP is a protein powder-like nutritional supplement. Additional supplements are included to assist athletes show substantial increases in size, mass, and power. The recipe is highly filled with protein, carbohydrates, and calories.

When combined with resistance exercise, Re-built Mass XP has a high concentration of branched-chain amino acids, Betaine, and protein, all of which have been linked to improved muscle protein synthesis and, as a result, greater muscle mass growth.

This item has 880 calories, 60 grams of protein, and 120 grams of carbs in it. When consumed over time, the high protein content and calorie density make this a simple approach to get in additional nutrients to assist muscle and weight building.

Re-built Mass XP provides a high dosage of creatine and its precursors to keep your creatine levels high at all times. This has been clinically proved to boost your energy levels and improve your workout performance.

Ingredients in Beyond Raw Re-Built Mass XP (per serving)

The amino acid arginine is required for the generation of nitric oxide in the body. It may be found in a variety of foods and is beneficial as a workout supplement because it increases muscle cell oxygenation and blood flow, resulting in enhanced endurance and recovery time. The term “micronized” refers to a material that has been broken down into very small particles, making it simpler for the body to absorb.

Creatine is a substance found naturally in muscle fibers that works by raising the quantity of ATP produced by your body. This improves gym performance by increasing the quantity of useful energy available during exercises. Creatine has been well researched and shown to be useful for athletes, making it one of the most frequently utilized exercise supplements.

Glycine is an amino acid that may be found in many different bodily components. Because of its significance in enhancing insulin sensitivity and the central nervous system, glycine is often supplemented. Glycine is a component of creatine, and supplementing with it helps to raise creatine levels in the blood.

Guanidinoacetate is a glycine and arginine-based precursor of Creatine. Supplementing with guanidinoacetate has been proven to convert to creatine in the blood, resulting in higher creatine levels.

Methionine is an amino acid that is essential for the body’s protein synthesis. It aids in the development of muscle and the healing of damage caused by exercise. In the body, methionine functions as a methylator, affecting DNA expression over time.

Digestive Enzyme is a kind of enzyme that helps the body digest food.

Digestive Enzyme is a kind of enzyme that helps the body digest food.s found in supplements are intended to assist the body with digesting the contents of this formula. Since this product contains a large amount of protein per serving, it can be difficult for the body to properly digest it all. This formulation contains aminopeptidases and proteases, which are enzymes responsible for breaking down proteins. This will aid in the proper digestion of proteins and reduce potential side effects associated with the intake of large quantities of protein.

Anhydrous Betaine is a naturally occurring chemical found in the body which is responsible for reducing levels of homocysteine, a marker of inflammation. Taking supplemental betaine has been shown to improve body composition, increase power and strength in trained athletes. While betaine has not been thoroughly researched as an ergogenic aid, it has been shown to be far more effective than a placebo in human research and may increase levels of nitric oxide and crucial anabolic substances in the body, which can improve muscle development.

BCAAs, or branched-chain amino acids, are the three amino acids Leucine, Isoleucine, and Valine that are principally responsible for muscle protein synthesis. BCAAs have been investigated extensively and have been demonstrated to be useful in athletes in terms of stimulating muscle protein synthesis. They aid in the maintenance of appropriate amino acid levels in the blood during exercise, reducing weariness.

This product’s composition is more than enough to help in muscle growth and bulk increase. It’s calorie-dense, contains enough protein to promote muscle growth, and enough carbs to replenish glycogen reserves before your next exercise. This product is really easy — it’s heavy in calories and protein, so you’ll undoubtedly gain muscle growth if you use it. The protein level is high enough to promote muscle protein synthesis, which will lead to increased muscle growth over time. This product, on the other hand, is meant to enhance a diet that is already friendly to development and should be used in conjunction with some kind of exercise.

Who Should Use Re-Built Mass XP?

Athletes who are interested in boosting their lean muscle mass, such as those who follow a resistance training or bodybuilding regimen, should utilize this product. It should only be used in combination with a physical activity plan.

Is it safe to use Beyond Raw Re-Built Mass XP?

Only use Re-Built Mass XP in the manner intended. Individuals under the age of 18 and those with underlying health concerns should not use this product.

Some persons may have GI distress as a result of this product’s high protein content. Before using protein supplements, anyone with certain health issues, such as renal disease, should visit their doctor.

This product contains a lot of creatine. Creatine has no serious side effects, however it does cause muscle cells to retain more water. After commencing Re-built Mass XP, you may notice a quick rise in weight, which is a common side effect of creatine intake.

What is the best way to get Re-Built Mass XP?

3 scoops of Re-Built Mass XP is the serving size. Mix two scoops with 16 ounces of water or other beverage of choice; you can also use a blender to combine the ingredients. When using this product, it is suggested that you just take one serving per day and drink plenty of water.

Where Can I Purchase Re-Built Mass XP?

Beyond Raw’s Rebuilt Mass XP is sold through Amazon or on the GNC website. On the GNC website, this product is available in 5 flavors – chocolate, vanilla, cookies & cream, peanut butter, and strawberry. One 6lb container costs $64.99 and has 11 servings, which comes out to $5.90 per serving. Additionally, GNC does offer 10% off and free shipping if you sign up for their auto-delivery subscription program.

We explore the internet for the finest supplements offers. Do you want to get the greatest deal on Re-Built Mass XP? For the greatest discounts, click the button below! GET THE BEST VALUE FOR YOUR MONEY

When compared to comparable goods, Re-Built Mass XP is obviously on the higher end of the price range. When you consider that each serving is a meal replacement, the high price is nearly justified. So, if you can stomach the cost, it could be worth a go!

What word is re?

A: Re is the first person singular present tense of to run.

What is re an abbreviation for?

A: An abbreviation is a shortened form of words.

How do you use the word re?

A: The word re is the Latin word for in the manner of, or in such a way as. This means that it has multiple meanings and can be used in many different ways.