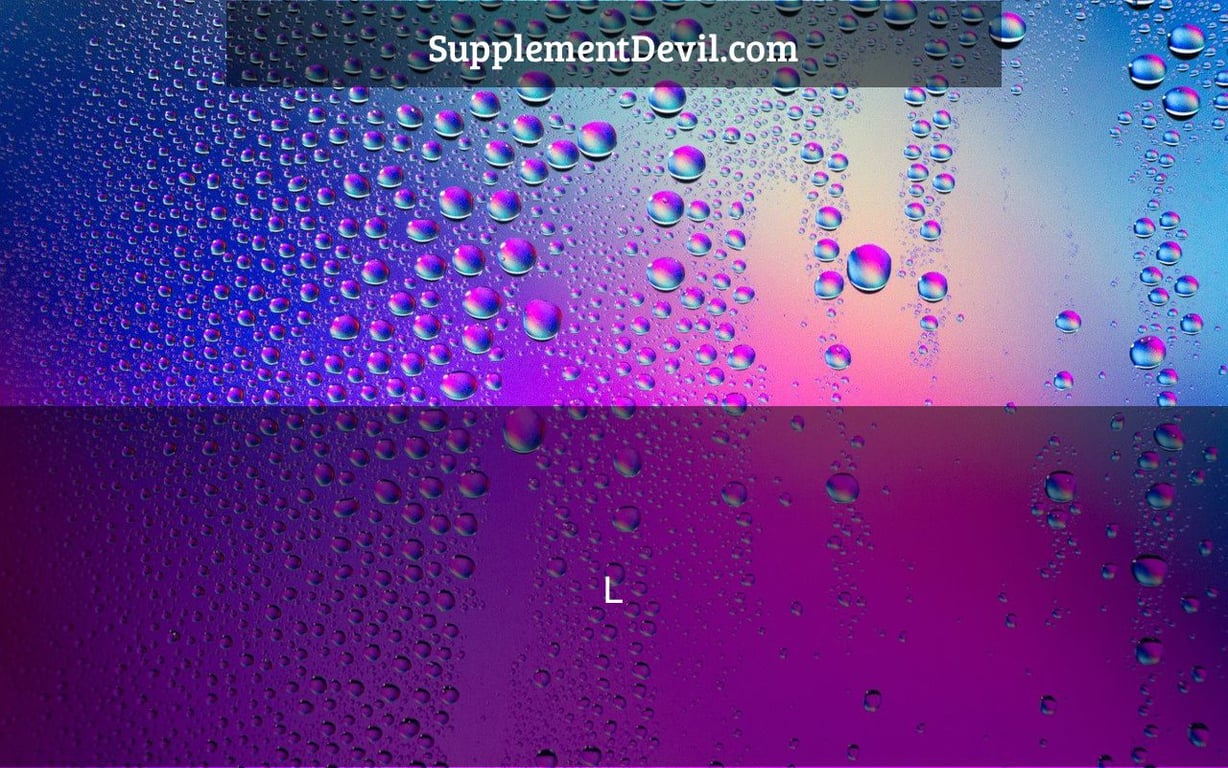 L-carnitine is a naturally occurring substance in the body that transports fatty acids into mitochondria, where they’re used as fuel. What are some other supplements that can aid your energy levels?

For quite some time, L-Norvaline has been a prominent component in the supplement market. Because it may prevent Arginine from being broken down, it’s typically present in pump products. It has been demonstrated to inhibit Arginase and is widely used in pump goods.

You may have heard some talk about Norvaline being harmful to the brain. This is the result of a research that found Norvaline to be potentially harmful to the brain. This has gotten a lot of buzz among supplement enthusiasts. While the jury is still out on Norvaline’s ability to cause brain damage, a research has shown that it can actually cure cognitive decline. So, before you run out and toss away your Norvaline-containing items, keep in mind that its influence on brain health is unknown. ​

There are presently no known negative effects due to a lack of research. Always with your doctor before using L-Norvaline supplements.

L-Norvaline is usually taken in doses of 100mg to 250mg per day.

The following supplements contain L-Norvaline at the prescribed dose and are recommended for: