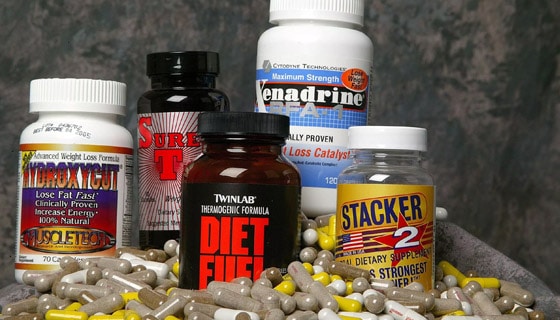 A worrying statistic has just been discovered, according to a new analysis of U.S. Food and Drug Administration data. What is this statistic? you ask. Well, nearly 800 over the counter dietary supplements contained unapproved ingredients. Read on to find out everything you need to know in our supplement news article Unapproved Drug Ingredients Found In Nearly 800 Dietary Supplements.

It has been confirmed that almost 800 over the counter dietary supplements were found to have contained unapproved drug ingredients. This was the case between the years of 2007 and 2016.

You may think that the recent discovery alone was bad. But, it was also found that over 20 percent of these supplements contained more than one unapproved pharmaceutical product. This was according to a study published on Friday 12th October in JAMA Network Open.

What’s more, the study found that more than 50 percent of adults in the US use dietary supplements. This is an industry which apparently is worth a whopping $35 billion. So,  that’s quite a lot of people who can potentially have their health put at risk. In regard to the study, the authors had the following to say:

“These products have the potential to cause severe adverse health effects owing to accidental misuse, overuse, or interaction with other medications, underlying health conditions, or other drugs within the same dietary supplement.”

So, just which supplements contained the unapproved ingredients? Well, sildenafil, tadalafil, and vardenafil were all contained within sexual enhancement products. These are drugs for erectile dysfunction usually. Each of them poses a risk when they are overused – causing serious damage to the blood vessels.

In addition to this, muscle building products containing undeclared anabolic steroids can potentially cause short-term mental problems, as well as kidney, liver, and heart problems in the long run. These health issues occur when a user abuses these types of supplements.

Considering there is a vast amount of supplements out there which people consume on a daily basis, it’s safe to say that this news is pretty concerning. For that reason, it is clear that the government needs to intervene in order to prevent this from happening again.

Dr. Pieter A. Cohen echoed this opinion, stating: “As the dietary supplement industry continues to grow in the United States, it is essential to further address this significant public health issue.” Cohen also suggested the reform of the Dietary Supplement Health and Education Act of 1994, which you can view here.