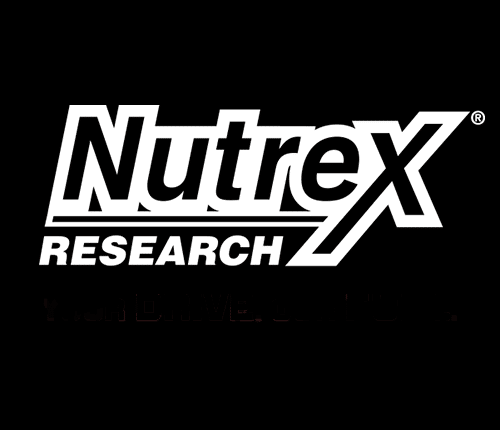 With a whole host of supplements already in their range, it’s safe to say that Nutrex Research isn’t messing around when it comes to competing with the biggest names in the supplements industry.

On that note, they are set to release a whole new range that is not only all-natural but totally vegan too. So, without any further ado, it’s time for you to find out everything that you need to know.

It’s clear to see that Nutrex are looking to play their part in the rise of vegan supplements, which are becoming ever more popular around the world. So, we really don’t blame them for moving with the times if they are to have any chance of keeping up with the big boys.

The only supplement to have been introduced so far is Plant Protein – a protein powder which is made with four different plant-based sources. Complete with 18 servings in each container, this vegan protein powder offers a solid 20g of protein per serving which is formed from the following:

Cinnamon Cookies, Vanilla Caramel, and German Chocolate Cake are the flavors on offer – with each sounding just as delicious as the last. This particular supplement is set for an official launch in the coming weeks, with no word on the other supplements in the range just yet.

While only one of the new vegan products from Nutrex has been released at the time of writing, we will look forward to introducing the other new products in the coming months.

Until then, be sure to keep an eye out on our main website for all the latest news. Alternatively, check out other Nutrex supplements over on their official website.