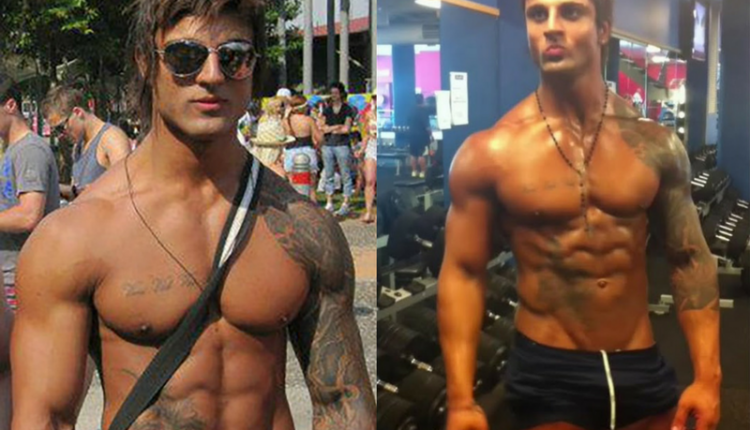 The Zyzz Diet and workout routine is something that is still widespread even today, although the man that started it all had long since passed. The man’s name is Aziz Sergeyevich, a Russian-born bodybuilder that lived in Australia.

He’s best known by the name Zyzz, which is the name he went by online. He became popular around 2007, where he developed quite a large following after having posted videos on Youtube. Unfortunately he gained a lot of attention after having gone through allegations for having used steroids – his brother had been arrested for illegal possession of anabolic steroids.

Even more unfortunate, a month later, Zyzz had suffered a heart attack and had died at a very young age – 22. Of course, despite his passing, a lot of his audience continue to uphold his teachings. Thus the Zyzz Diet and workout remains prevalent even today.

It goes to show the amount of awe and idolization he was able to inspire- despite having been suspected of steroid-use. 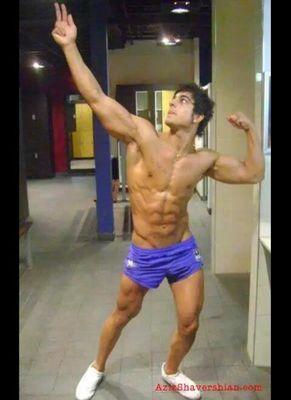 Much like the Zyzz Diet, his workout was aimed to reach a wide-audience. Anything to do with fitness, in general, is often made with the intention of working for a variety of different people. Despite that, what works for one person, is unlikely to work for another.

For example, Zyzz is an ‘ectomorph.’ That means, that he had started off very skinny. As a child, his overactive metabolism kept him from gaining too much weight, and even as a young adult he struggled with keeping up the kind of body he had.

One of the best things about the Zyzz approach, is that he knew that there were many people out there like him, and he made sure to remind his audience, that whilst something might work for him- it might not work for them. Sometimes, it’s genetics that keeps a person from achieving the same results as someone else.

For an ectomorph like Zyzz, he needn’t spend extra hours trying to burn calories with cardio. However, this also made it a lot more difficult for him to make gains. It’s all about balance, once you find yours, there’s nothing stopping you from reaching your goals. 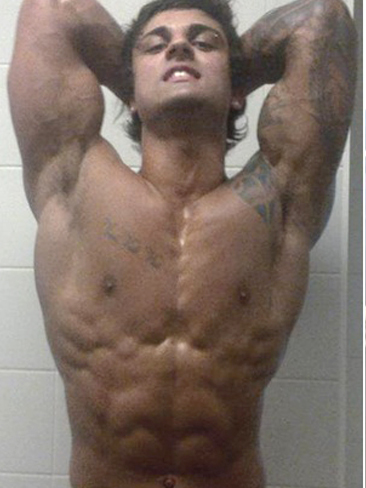 As mentioned, he preferred not to add cardio into his routines, because his fast-acting metabolism kept him lean. However, part of the reason it isn’t required, is because the Zyzz Diet makes sure that you get just enough- and never too much. Now, for regular people, this isn’t recommended. No matter what, it is best to incorporate some kind of cardio into your routines, but controlling what you eat should be able to help lessen the burden some.

This is a sample meal based on the Zyzz Diet:

The Zyzz Diet had been proven to include a fairly large amount of supplements. This is to be expected, someone with a condition like Zyzz would need to keep careful watch of his nutrient intake, which makes supplements the best and easiest answer.

Although Zyzz has passed, there are some tribute social channels that are meant to celebrate him and the things he believed in.