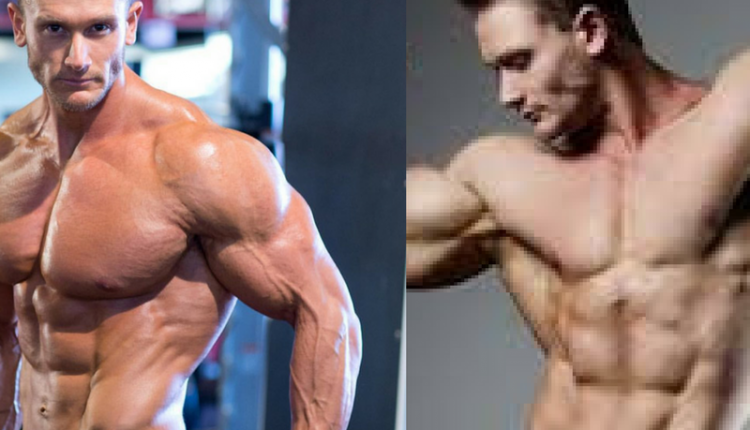 Thomas DeLauer had gotten an early start in his bodybuilding career. At the young age of 12 he had grown interested in fitness models – specifically the ones that were being printed in magazines at the time. He wanted to grow his own body like them, having idolized the models in the magazine after having seen them for the first time.

This is an interest that lasted him into adulthood. However, life caught up with him and his entrepreneurial schooling got in the way of his goals. The life of exercise that he had previously lived began to wane and before he knew it, he had grown overweight.

Thomas DeLauer didn’t let this stop him. With his new-found knowledge in the world of entrepreneurship, he went after a career that would reinvigorate his desire to maintain a muscled physique.

It took him mere months in order to get back into shape. Making use of the training methods he had used previously and incorporating new ones.

Now he not only works as a personal trainer- he also serves as an inspiration to others like him – who had dreamed of being like the people in the magazines. 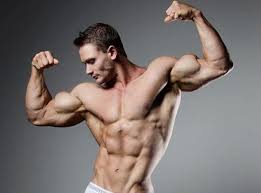 Thomas DeLauer puts his own kind of spin in the workouts that he does. For example, he dislikes repeating the same workout every week. He believes that doing this would not only keep him excited but his body as well.

Although some people have a preference for cardio – or at least do only a little of it every day. He finds himself enjoying the feeling that it gives him, and of course, the benefits that come along with it. It not only keeps him lean but keeps his cholesterol levels low as well.

Although he prefers doing different exercises every week, he does follow a general guideline that keeps him on-course.

Here are the general guidelines that he follows per week: 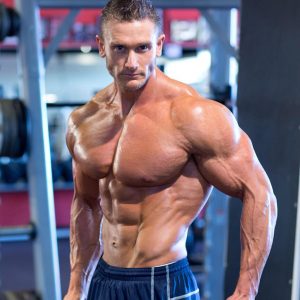 One of the things that Thomas DeLauer is famous for, is the book, that he had written on detoxicating the body. In this book, he speaks of the many different types of ingredients one could use in order to detox the body.

In that same book he has a lot of recipes and diet plans that would help you get your nutrition back into shape.

Considering the fact that he seems to know so much about food and how it can affect one’s body- it’s pretty easy to guess that when it comes to nutrition and diet- that he’s the guy you want to talk to.

He keeps his meals strict and clean, because he finds himself needing to have some constancy in his life, and wanting to look his best at all times of the year.

It’s because of this strict diet that he stays clear of most supplements, preferring to rely on regular food and using cardio to burn whatever excess calories he had needed to consume in order to get his required amount of nutrients for the day.

Here is an example recipe for a meal, taken from Thomas DeLauer’s Youtube Channel:

Thomas DeLauer is the man to know, he’s got great information about diet and nutrition and has written articles and books on the subject countless of times.

If you would like to learn more about his health and fitness plans, you can check out his website or perhaps follow him on social media. He also has a Youtube Channel that he uploads regularly with news and ‘how to’ videos that relate to the subject of fitness.