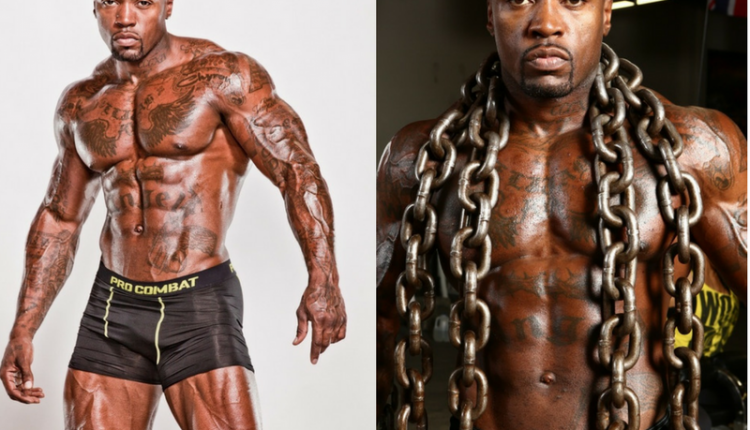 Mike Rashid is a little bit of everything, outside of being a fitness model, he is considered many things: s power-builder, former professional boxer, author, entrepreneur, and online guru. He’s known for his well-toned physique, which comes from his special Mike Rashid diet and his power-lifting routines.

For Mike Rashid, lifting heavy and performing cardio exercises is just a part of life. The process in which he started training is probably different from everyone else as well. Rather than fancy gym equipment meant to focus on working muscle groups at a time, Mike worked on chores like woodcutting, swimming, hiking, etc. with his father and brothers.

Nowadays, not only does Mike own one of the most popular gyms in Miami, he also participates in other entrepreneurial ventures like setting up his own clothing line and supplements- which he sells to his audience and other fitness enthusiasts.

He started out as a professional boxer, progressing into a focus towards power-building and fitness. He would post videos that are meant to instruct people on the proper training methods, with other fitness personalities. 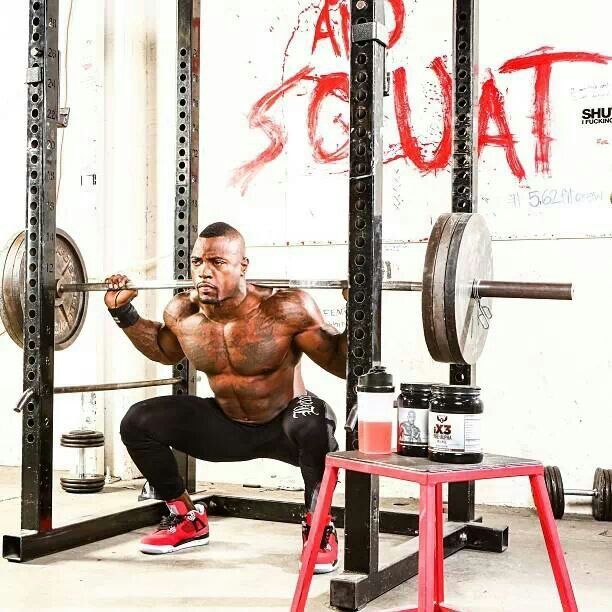 There’s an art to working several muscle groups and making sure that your body has time to recover at the same time. It takes experience and a certain level of fitness knowledge, both of which Mike Rashid has, in order to mix both together.

Outside of keeping himself lean, Mike also makes sure to reserve a level of focus in boosting his level of functionality and his level of strength. In general, a lot of Mike Rashid’s focus lends more towards making sure that his body is functioning for a longer period of time. He also does a lot of meditation to keep his body relaxed and detoxified.

As mentioned in the introduction, Mike Rashid’s Diet is a bit special.  Mike Rashid focuses a lot of his efforts in making sure that his body functions for longer periods of a time- rather than just keeping his body ripped and muscled. A lot of exercises that are required to help you form a strong physique, requires that you eat a lot of food everyday.

At least, that is what everyone’s perception on the situation is. Because if you want to gain and maintain lean muscle mass, you have to make sure that you are providing your body with all the necessary nutrients and vitamins- that it needs to build muscle and try and keep it burning fat. Most bodybuilders prefer to eat constantly throughout the day- distributing the amount of calories so that they have a constant source of fresh energy and nutrients.

Recently people have been participating in Anabolic fasting, which would mean that they eat at least one or two meals per day. Mike Rashid himself only eats once per day, this is because eating constantly has been known to tax one’s digestive system- which could harm both the liver and the heart.

The rise and popularity of things like Lean Gains intermittent fasting, the warrior diet, alternate day fasting show us that you can in fact go more than 3 hours without eating. Hell, you can go a whole day without eating and it won’t really have a noticeable effect on your gains. I remember being obsessed with eating every 3 hours. I used to take protein shakes to Disneyland with my girlfriend at the time. Turns out I could have just eaten a nice, big breakfast and had lunch and dinner like a normal person and I would have been just fine

He eats mainly lean proteins, in the form of super greens and roasted vegetables. He also partakes in peanut butter, coconut milk, and protein shakes. This diet caused him to drop at least 20lbs of weight, especially as he stays away from meats- which are often highly-saturated in fats.

Mike Rashid has been known to use supplements, he would have to as well, considering the diet he upholds. He would need another source of nutrients that he may or may not be getting from his highly-restrictive diet.

Of course, he also has his own brand of supplements that he markets and sells to his audience. Generally the main one he tries to sell is a pre workout supplement.

However, in terms of legal supplements it’s fair to assume that Mike Rashid may use a natural fat burner to stay in such shredded shape. To build he will ensure he is hitting his levels of protein and probably support new muscle with BCAA’s and a Protein shake.

If you want a discount code for the PPV link for my fight, put your email address down below…. Time to see who’s really squad….. And if you are actually coming to the fight, get your tickets now at: TheAlphaAcademy.com #AlphaSquad @jumpman23

Mike Rashid is active in different areas of social media. He posts a lot of instructional videos on Youtube, inspiring photographs and quotes in Instagram, and a website where he advertises the different things he sells and markets to his audience.