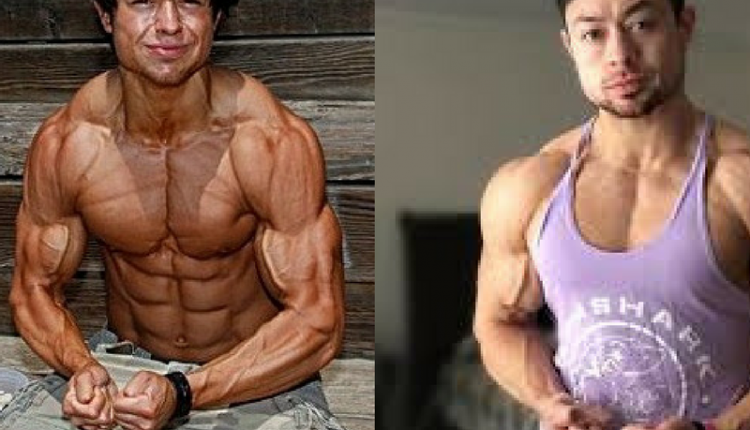 Matthew Ogus started off his fitness journey under the guidance of his football coach in high school. He’s always had an interest in exercise and sports, so it’s not so surprising that he ended up the way he did. However, even with his good start, there was a lot that he had to learn throughout the years.

As a young child, he enjoyed the quick results that got him to a point in life where he could consider himself accomplished. That doesn’t mean that he didn’t run into troubles along the way. Because, although his coach back in high school was able to impart with him the basics of strength training and healthy habits, he soon found out that it was lacking.

Matthew Ogus experienced the desire to become even more, bigger and stronger. The first time he joined a bodybuilding competition was an important time in his life. This is when he had realized that there was so much more he could learn, so much more he could accomplish so long as he put the effort, and he used this as a way to better himself. 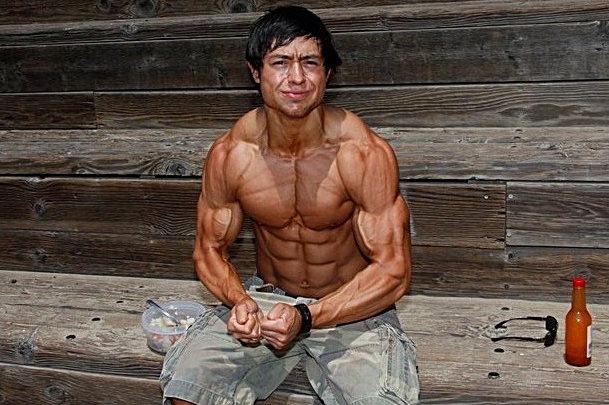 Matthew Ogus trains using a program he calls the 5/3/1 program, this he does with someone called Jim Wendler. This is a very strict training program that’s good for not only maintaining the kind of physique that he has but building it up as well.

There are very specific exercises involved, that are made specifically to help his body perform well. He tones specific parts of his body on the days that he does weight training, which is actually only 4 out of 7 days of the week. The rest of the days are spent on rest so that his body can recover properly.

He works on his cardio three times a week only as well, usually after strength training. In each cardio session, he aims to burn around 400 calories.

Here is Monday-Wednesday example of his weekly training program, taken from here: 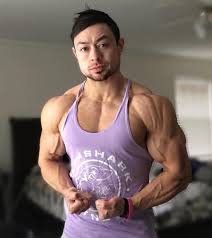 Along with his strict training program is an equally strict diet. Everything he eats is calculated in order to fulfill the daily nutritional requirements that he needs per day. He eats as often as he can, to feed his hyperactive metabolism.

He’s also very specific about thenumber of macros he consumes per day, and in an interview had said: “…I’m currently on 50-75grams of fat, 425grams of carbohydrates, and 225grams of protein per day, roughly.”

Of course, this is something that changes depending on how close he is during a competition. If you would like to see the kind of meals he has pre-competition you can check out the example below.

Here is an example daily food intake, taken from here:

You can follow his fitness plans on his website, or get to know him on social media.