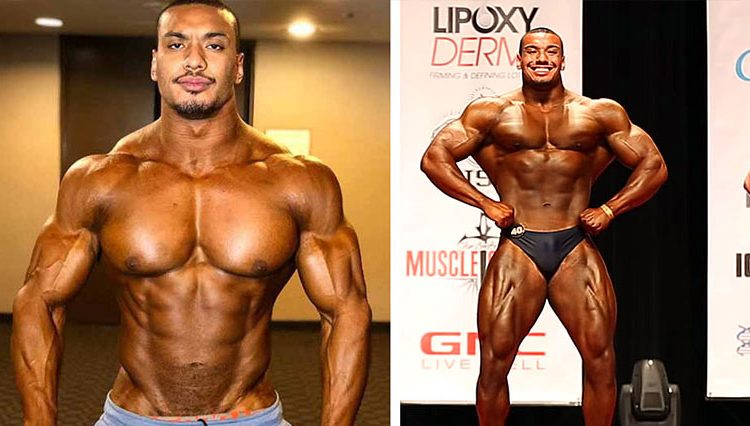 One of the strongest powerlifters in the world, Larry Wheels has come a long way ever since fitness became a part of his life. Growing up, life was particularly difficult for him, as he grew up in a rough area in Bronx, New York. Throughout his childhood, he spent his time living in foster homes and grew up in one of the poorest neighbourhoods in New York.

Due to the amount of danger that was rife where he lived, Larry felt unsafe when walking to school. However, this became motivation for Larry to build muscle so that he’d look strong. This wasn’t an easy task though, as he came face to face with poverty throughout his early life. In spite of this, Larry made the most out of what he had – utilising bodyweight moves such as sit ups and push ups.

But, during this time, Larry’s lack of fitness knowledge meant that for some time, his progress was hindered. In order to move to the next level, Larry found a job so he could start earning money to pay for a gym membership. Ever since then, Larry’s career in fitness has gone from strength to strength – building not only an incredible physique, but also overcoming his difficult upbringing along the way.

Over the years, Larry has remained dedicated to his powerlifting career – setting two world records in the process. This included totaling 2,275lbs in the three main lifts (squats, deadlifts, and the bench press). 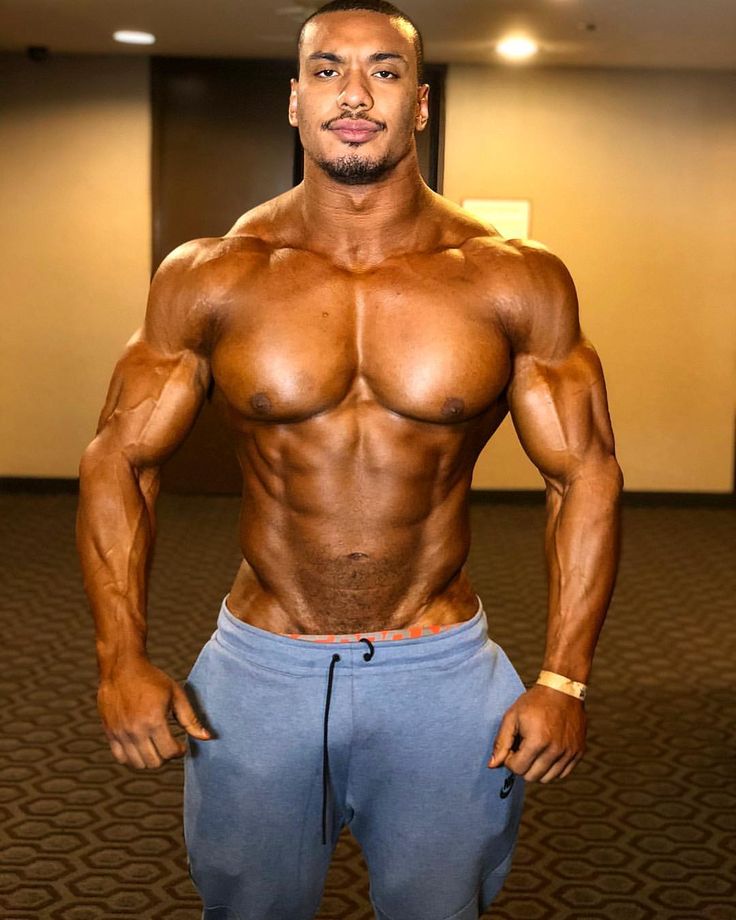 In his early days in the gym, Larry used to train six days per week, as at the time he found that this allowed him to gain incredible size. However, due to a lack of recovery time and intense training, Larry soon hit a plateau using this training method. In order to combat this, Larry started to train less frequently – reducing to three times per week to be exact.

As a powerlifter, Larry’s training is extremely intense. For that reason, it’s important that he gives his body plenty of time to recover. Here’s what his training plan looks like:

Here’s a video of Larry training – showing how intense his workouts are:

When he’s bulking, Larry follows a diet which consists of a high amount of calories – needed to fuel his workouts and recover from them. Typical foods when in this diet phase are beef, rice, and avocados.

To prepare for shows, Larry will reduce his calories, consuming lean proteins such as salmon, chicken, sweet potatoes and rice – all clean, whole foods which form a healthy, well-balanced diet.

Larry makes use of supplements in order to ensure that he continually builds lean muscle and maintains his strength gains. However, he’ll generally get most of his nutrients in his overall diet which is full of whole foods.