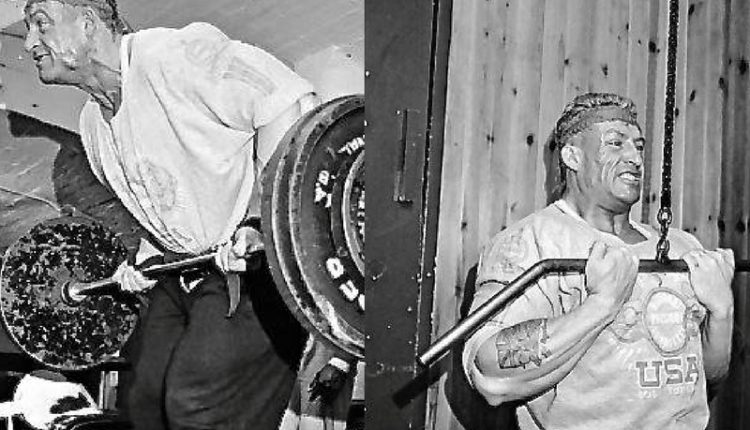 When it comes to legendary names in bodybuilding, Dorian Yates is a name we should be naught to forget. He’s the kind of person that many people from this generation has come to look up to.

Dorian Yates joined many bodybuilding competitions and had won multiple. In fact, he had won the Mr. Olympia consecutively for six years (1992 to 1997.) At some point he experienced injuries that stopped his glorious streak, but what a beautiful time that had been.

For a professional competitor, his diet and training were all strict. He also often found ways to shy away from the public eye when he was not competing. He worked on specific muscle groups in his body, making sure that each part had it’s time to shine.

Of course, when it comes to building such big muscles, you can expect a lot of work to have been put into perfecting it. The way Dorian Yates did things even back then isn’t so different from what the people of today do.

He used a lot of High-Intensity workouts that required lots of effort without having too many repetitions. The energy that his workouts required was immense, and a lot of time had to be spent on warming up his body to prevent drastic injuries.

Of course, the protein intake needed to build up muscle often comes with high-calorie foods. Whilst he used the energy from those foods regularly with his high-intensity workouts, he also did at least half an hour of cardio 2-3 times a week in order to trim fat.

Here is an example workout of his: 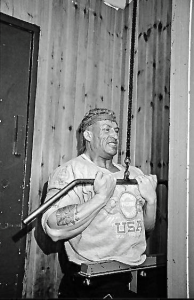 In order for him to keep his bodybuilding muscle, he needed to eat foods that were high in protein and carbohydrates. The protein is, of course, used to build up and restore sore muscles from his workouts. Not getting enough of protein just leads to the breaking down of muscles which is not good if you want to bulk up.

As mentioned, he also needed to keep up a pretty high carb diet. Without that he’d have no energy to keep up with his exercises. He’s a proponent of not carbing up pre-workout, instead, he ate his carbs and or supplemented energy after his workouts to recover what he had lost.

The meals that he ate often differed depending on whatever it was he needed to achieve. Just like everyone else he proposes a healthy diet with supplements that will fill in whatever blank spaces he might have missed.

Here is an example of one of his meal charts:

If you would like to learn a little more about Dorian Yate’s story, you can find him in multiple places. For example, you can check out his website, where you can get certified as a bodybuilding trainer. If that’s something you want to hold back on, you can also follow him on social media.