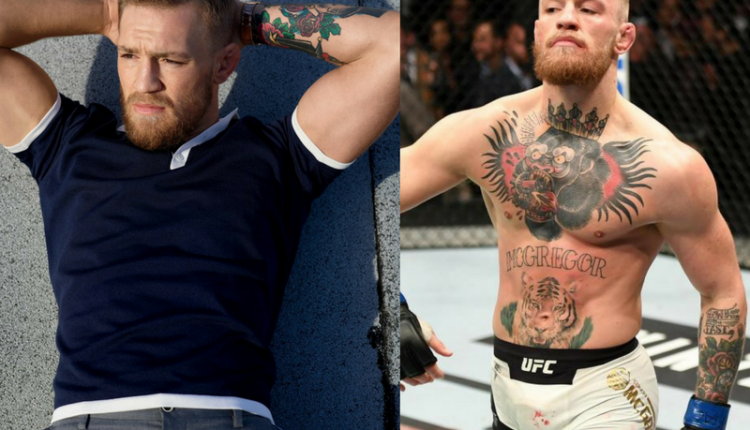 Perhaps you’re already familiar with Conor McGregor, perhaps not. However, he is a man that has made quite the name for himself in the world of mixed martial arts and boxing. His body is compact, well-formed, and sleek. His greatest strength just so happens to be the flexibility that he worked for years to achieve. But what is his secret and what is the Conor McGregor Diet?

He participates in a lot of professional competitions. He’s most popularly known for his appearances in the Ultimate Fighting Championships (UFC.) But of course, he does participate in other competitions as well. He was introduced to professional boxing during a fight with Floyd Mayweather Jr. in 2017, as such many people all around the world- are tuning in to watch his matches.

Outside of Conor McGregor’s matches, he communicates with a lot of his fans with the use of social media. He posts regularly on platforms like instagram and twitter, building up a large following that he shares his success with everyday. 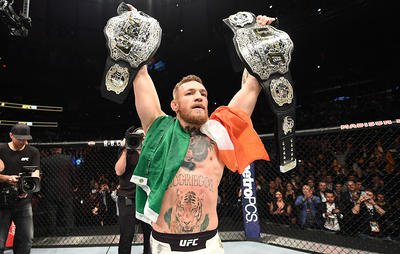 When we’re talking about building up ones body, the obvious answer would be going the gym. That is the norm, and it is the answer that pops up in everyone’s minds when they think about professional UFC fighters or boxers. It’s only expected that they spend time lifting and building up their lean muscle mass.

However, one of Conor McGregor’s greatest strengths is his ability to open himself up to different ideas. Because he participates in a lot of mixed martial arts, he spends a lot of time finding out the different ways in which he can ‘move’ his body.

He doesn’t stick to traditionally strict regimes, instead, one can find him training in one way and then training in another the next day. It’s all about keeping his body flexible. He does what he needs and makes sure never to over-train.

Sometimes he’ll be at a gym, sometimes he’s taking Yoga, sometimes it’s taekwondo, sometimes it’s jiu-jitsu, etc. You get the point. Conor does a lot of different things, and this is how he is able to keep his body loose and flexible- keeping up even with his opponents that have the strictest training regimens.

In an interview with Fighters Only Magazine he says:

“It’s not about lifting heavy and sparring hard. It’s about the body being loose and flexible and having great balance; that’s the basis of martial arts. That’s what I’m doing. I’m trying to learn all the ways the human body can move.”

The follow are examples of stretches Conor practices to prepare for competitions: 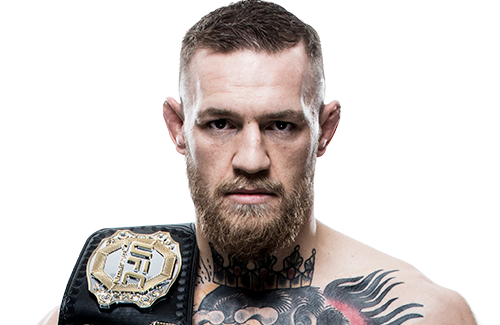 Conor follows quite a strict diet, in that he makes sure to maintain a good balance of everything his body needs to maintain his physique. He limits the amount of carbs that he eats, which keeps his caloric intake low enough to be able to handle the amount of meat, chicken, fish, and eggs that he consumes on a regular basis.

Of course, to compensate, he does make sure to add in some lean proteins in the forms of vegetables and greens, as well as fruits which are rich in nutrients.

He follows something called The Notorious Diet Plan: 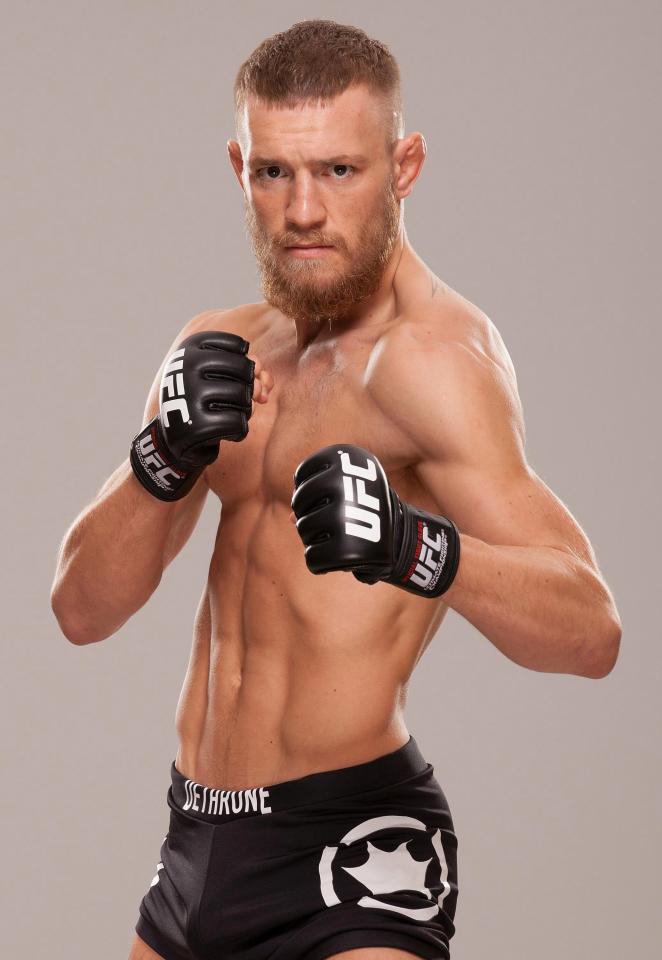 Conor stresses the importance of making sure that one’s body has what it needs to be able to make gains. For example, he will supplement with protein shakes every now and then to keep his body growing and recovering.

Conor also regularly uses social media to connect with his fans, as well as have a website available where one can find out more about him, his ideals, and important things one needs to know about his profession.