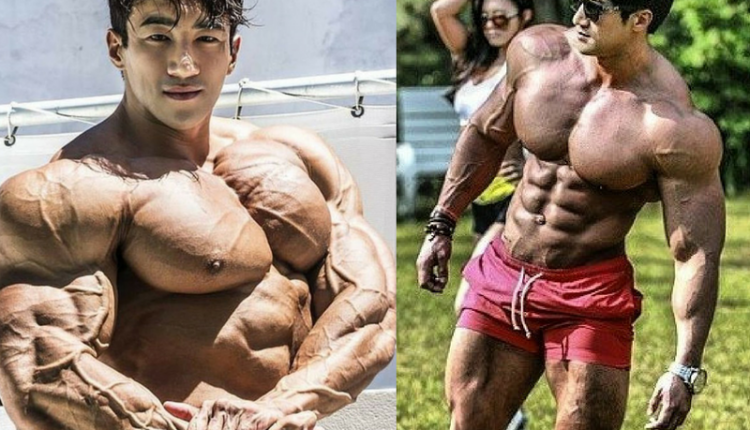 Chul Soon is often referred to as the Asian Arnold, and is an athlete who is doing a good job of keeping his head on the game. Chul Soon is a Korean bodybuilder that has been taken the world by storm with his incredible physique. His entire body is chiseled, featuring well-sculpted 8-pack abs and a body that is often dubbed as ‘classic’ for its timeless appeal.

Chul Soon Competing in the US and South Korea

Chul Soon has participated in countless of bodybuilding competitions in both the US and South Korea. He has also made quite a few appearances in commercials and variety television shows (in both countries.) Nowadays, with years upon years of bodybuilding experience, Chul Soon has become a certified celebrity personal trainer.

Of course, Chul Soons’s road has not always been easy. Much like everyone else, when Chul had started out his fitness journey it had been one filled with many twists and turns. As a young adult, he found something within himself that helped make the change.

He went from skinny to ripped, but the process wasn’t easy. It took years. Perseverance was Chul’s friend, and now he’s making a difference by influencing and inspiring others to do the same. 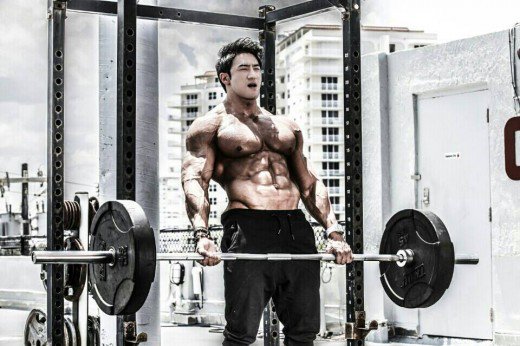 As mentioned, Chul Soon’s beginnings started a little later in his life. It was at the age of 20 that he decided to make a change. His first big venture in the world of fitness was a little rocky. As a young man that weighed about 57kg, there were many things that he had to consider. His desire to change and make a difference had him averaging around 3000 crunches per day.

If that sounds shocking to you, it’s only rightfully so. One needs not only a strong body, but a strong mentality as well, to be able to manage such a feat. Hours upon hours, sweating and tirelessly working towards his own goals. Although admirable, his initial training wasn’t very efficient in giving him the results that he wanted.

He figured out soon enough, that what he was doing wasn’t working as well as he wanted, and decided to try something new. He introduced a fitness program that was a bit more structured, allowing for the massive gains that we see today. Rather than spending hours on one workout, Chul learned to begin working on separate muscle groups per day.

It’s nothing too fancy, just a few compound movements that allows him to build up his entire body- working multiple muscle groups at a time. Of course, he does entertain isolation exercises as well. These allow him to work specifically on the parts of his body that he finds lags behinds the others, thus, helping him build up his proportionate physique.

Here are the fundamental workouts that he prefers: 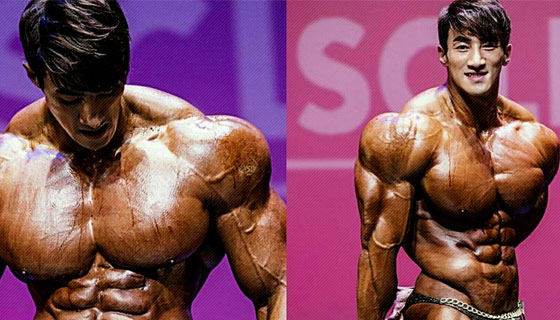 It’s no surprise, that in addition to the strict workout regimen, Chul required a structured diet that allowed him to get all the nutrients and vitamins that he needed, in order to make massive gains.

As you can probably guess, a large part of Chul Soons’s diet is made out of protein. Protein which is important for building up, recovering, and maintaining lean muscle mass. The amount of lifting he does would require that he have a good supply of said nutrient. Which he gets from lean proteins and poultry.

He doesn’t eat many carbs, reserving high-carb meals only for the morning and before a workout- which is enough to ensure that he have energy to power through his intense training sessions. Also, because his body burns through calories easily, he finds it more convenient to eat every three hours, making sure to pay attention to what he eats and when he eats it.

Here are some of Chul Soon’s favored meals: 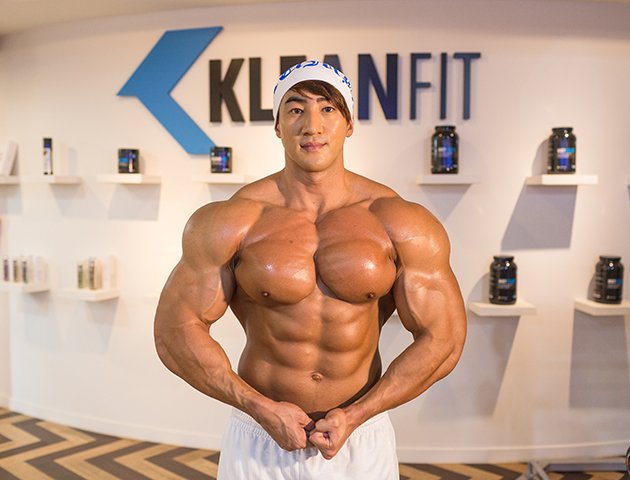 As is considered the norm, Chul Soon takes protein shakes. He prefers whey protein, and takes it regularly to compensate for what his diet might be lacking in. Supplementing is a hassle-free way of making sure that one has the nutrients and vitamins that they need in order to gain and maintain lean muscle mass.

Although popularly seen in a lot of commercials and TV shows, Chul can also be found posting regularly on social channels like Instagram and Facebook. One could also visit his website to discover more specific details on the fitness program that Hwang Chul Soon has available.