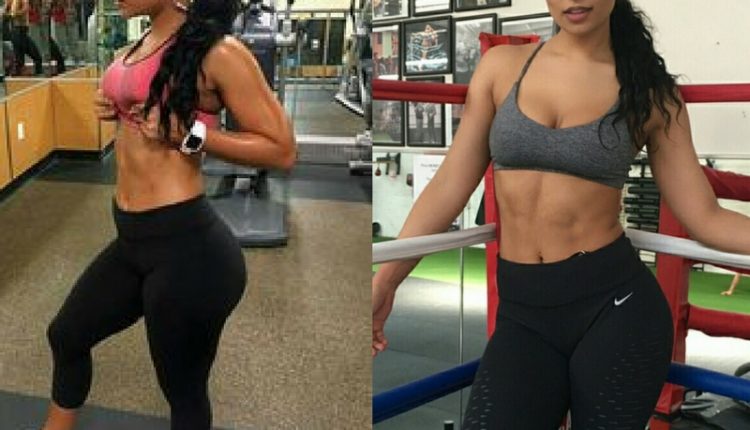 Jade Ramey is the kind of person people look up to because of her relatableness. She woke up one day and realized that something needed to be changed. Whilst she had enjoyed exercise and working out as a child, the lifestyle became harder to keep up as she grew older.

Having fun and enjoying life meant going out to party – drinking and eating with your friends without having any care in the world. It’s this kind of carefree state-of-mind that gets all of us into trouble. Life passes by and you slip a little more each day.

Well, Jade Ramey is here to teach us that it’s never too late. If you’re unhappy about the way you look, then the simple answer is to change. This is the kind of lesson that she imparts on her wide audience, sharing her story and progress with the world to inspire others to do the same. 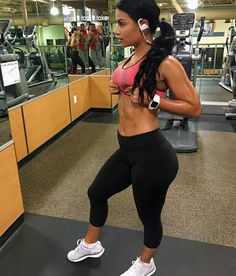 The point of Jade Ramey changing her lifestyle wasn’t necessarily to achieve any sort of aesthetic goal. In fact, she has said that for her “…fitness was more than aesthetics – it became [her] outlet. It helped [her] strengthen [her] mind and body, building [her] confidence to take on whatever the world throws at [her].”

Jade Ramey offers to help her audience with plans that she has set up on her website. These are the same exercises that she uses to keep her body lean and fit. She focuses on specific parts of the body and uses cardio to keep her body fat percentage low.

Here is an example workout from her 12-week gluten plan from her website: 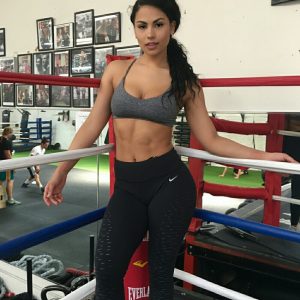 Jade Ramey had put her all into training and working out but had initially chosen to ignore food and nutrition. It took her a while to realize that she had been doing something wrong, but once she had made that change, the results showed great improvement.

She started to eat clean, focusing on how much she was eating and the kinds of foods that were in it. Slowly this became a bigger part of her life. Not long that, she took on a new challenge, and began to track her macros. What at first had been scary and different, became a big part of her life.

The challenges didn’t stop there. Suddenly, as if out of nowhere, she discovered that she had an allergy to gluten. This was another thing she had to get used to over time, fitting it into her nutrition plans and making sure that she was staying away from the food that was bad for her whilst making sure that she ate the foods that she needed to push her fitness lifestyle into new levels.

She doesn’t often post much about the kind of foods that she eats, however…

Here are some gluten-free meal examples of foods that she might indulge in: