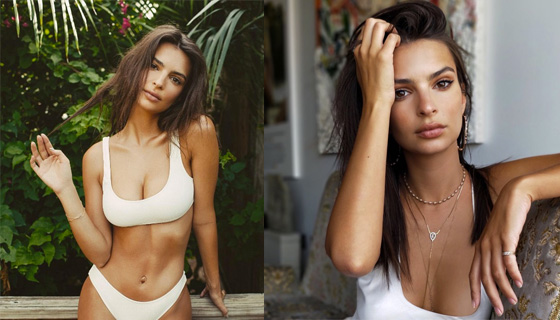 One of her biggest roles was alongside Ben Affleck in the 2014 thriller ‘Gone Girl’. 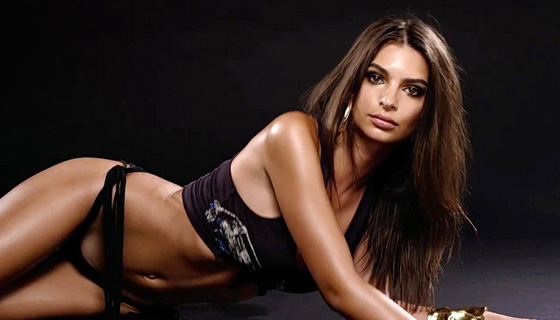 Despite having one of the most sought after bodies in Hollywood, Emily doesn’t do a huge amount of training. Instead focusing on her diet to ensure she doesn’t put on weight.

Her general approach to exercise is that it get’s done in down time.  She won’t really use a gym or anything, instead opting for LISS options like hiking and sometimes yoga.

Emily admits that she finds it harder to gain weight as she feels she got lucky with her metabolism.

If you’re wanting to cut down to Emily Ratajkowski’s sort of physique then following a similar approach to dieting like her is going to be key. She is very much a catwalk model and not a fitness model.

But as we are fitness based website, we’d always recommend getting in some weight sessions a couple of times a week. This helps increase overall calorie burn for the week and can build you some lean muscle. Which looks hot. 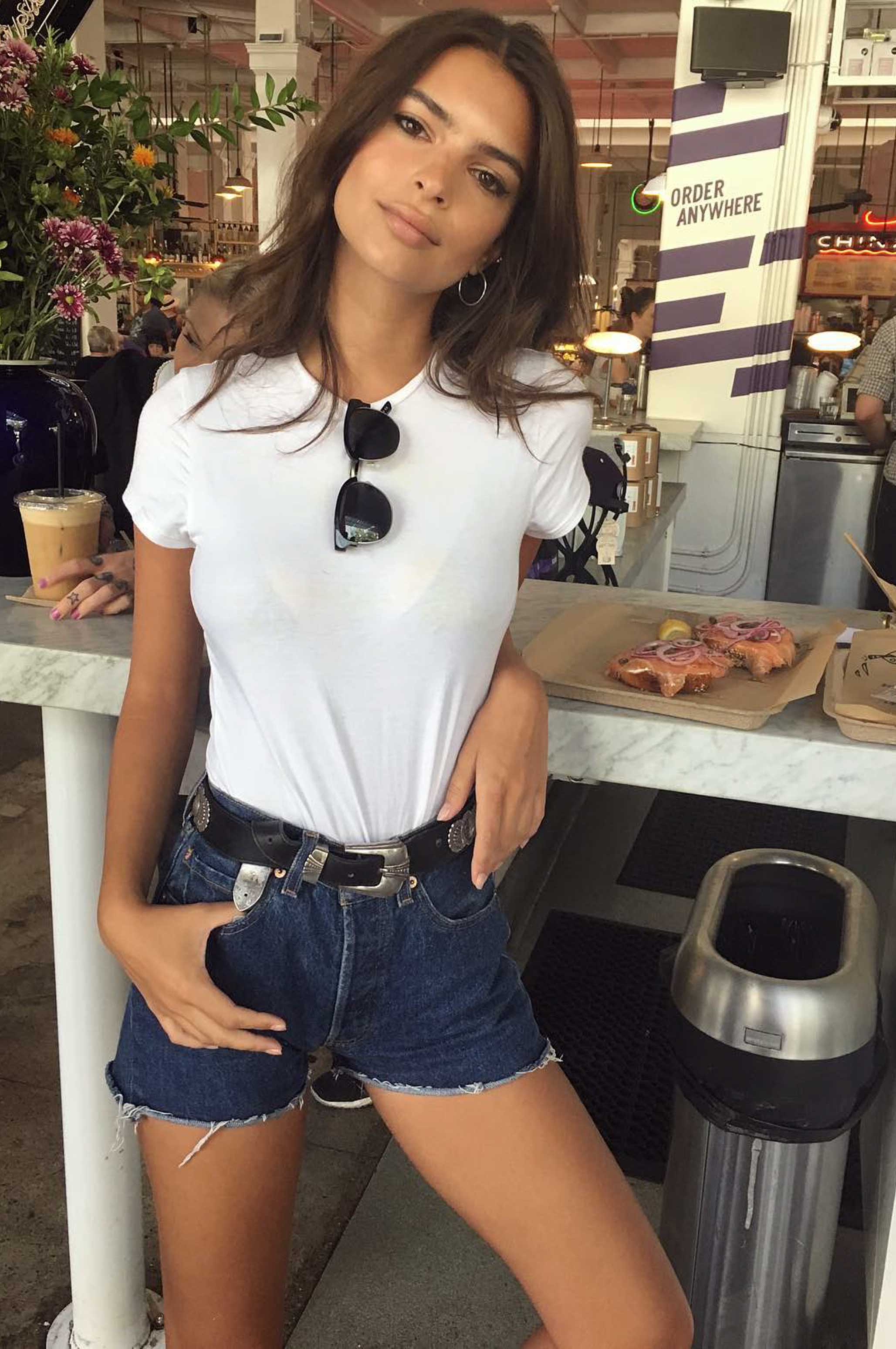 This is where look at the diet of Hollywood star Emily Ratajkowski gets interesting. She’s said in numerous interviews that she really does eat what’s available and rarely at home.

In order to keep that slim physique though, she must really be watching calories between meals. Or have some form of secret supplement she won’t tell anyone about.

The meals she shares are often eaten out, Emily Ratajkowski has explained before, that when she eats, she tends to do it out. And will eat what she wants. With pizza and steak and wine some of her favourites.

She is also a big advocate of eating meat and rarely has a meal without it. At least thats a filling dose of protein anyway!

You know, I’m a carnivore. I really like to eat meat. I crave iron so I am definitely not the kind of person who you will find eating a salad. I like to keep it really balanced to give my body energy and also be healthy.

If Emily does cook at home, she keeps her menu fairly controlled. And can often be found cooking Thai or Indian food. Emily says that cooking at home allows her to better monitor how much sugar and salt is going into her diet.

I think its good to indulge occasionally. I wouldn’t say I am the type of girl who craves Doritos but I definitely love a good cupcake sometimes. You know what I mean? Or a croissant in the morning. I think it is like really important to give yourself a break.

We know everyone is going to be a little disappointed to learn that there is no major secret to Emily Ratajkowski’s diet. So we’ve thrown together a healthy example of a lean diet that would get you looking like her over time! You just need to remember to exercise if you are losing some of that fat too!

This is a high protein diet, that will help you feel full. If you want to further drop calories then you can eliminate the snacks. But this will largely depend on how much working out you are doing!

If you want to follow a plan like this to the letter then you need to ensure you eat every 3 or so hours to ensure you are keeping your metabolism up and your body fuelled correctly.

Emily will focus on getting her nutrients from whole foods and her diet. Which is the absolute best way to stay on top of your weight and looks.

For people looking to cut down to Emily’s size, there are some handy supplements available that can make this process lots easier. Especially if you are in a calorie deficit (taking on less calories than you burn off.) These supplements are known as natural fat burners, the best example we have at the moment can be found on our Alexia Clark Diet page.

For lifestyle and modelling shots you can follow Emily on her social channels. She also regularly posts cheat foods and other stuff you can take a look at. This is a good way to check out what Emily Ratajkowski eats!