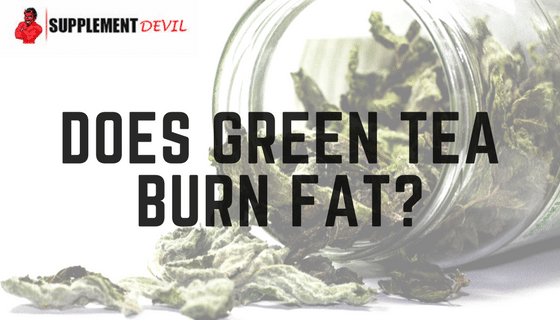 What is Green Tea, and why do we see it being used in so many fat burner supplements? Does Green tea burn fat? How does it do it?

In this article, we’re going to be introducing you to one of our favorite fat burning ingredients.

It’s the closest thing that you can get to a miracle-cure, how? We’ll talk about the how later. First, let’s learn a little bit about the background.

WHAT IS GREEN TEA? 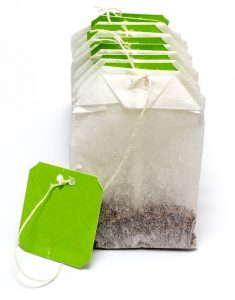 Green Tea is said to be one of the healthiest beverages on the planet.

It’s a popular all over the world, but most especially in the East Asian islands of Japan and China. Not only is it a popular drink, but it’s calming properties has been as medication for centuries!

It’s also packed with plenty of antioxidants and various other substances that are good for your health.

Nowadays, we see it in a lot of fat burner supplements. Which brings us to the question, Does Green tea burn fat?

WHAT DOES IT DO?

There are a couple of things that green tea can offer you. For example, and you might have already known this, but green tea includes a fairly sensible dosage of Caffeine.

Not enough to get you feeling all twitchy and shit, but just enough to keep you alert and focused. It’s a good blend of calm and energized. Caffeine itself (outside of green tea) has been proven to be quite the powerful stimulant (1).

Even in low dosages, it has proven very beneficial to boosting the quality of performance for various exercises.

Of course, that’s not all that green tea does. The reason why this leaf extract is so popular, is because of the antioxidants called catechins.

It holds an abundance of a specific catechin that has been said to boost metabolism.

HOW DOES IT WORK? 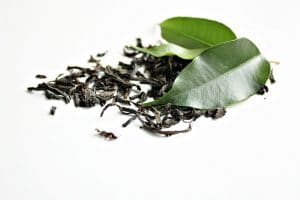 From the basis of being used to boost one’s metabolism, that pretty much means that you will have the ability to burn fat a faster rate.

This doesn’t not need to be precluded by a diet or exercise. It does this merely from the consumption of green tea. Either as a beverage or when supplemented.

It should be said, that majority of the studies involved used supplementation of green tea extract, rather than the beverage itself (2.)

HOW EFFECTIVE IS IT?

As mentioned, green tea doesn’t need to be precluded with a diet or exercise. It will keep your body burning fat throughout the day. This includes when you’re sleeping too!

Several studies have shown that the excess fat burn can reach up to 3-8% (3.) That might not seem like much, but that’s merely its short-term effects. Green Tea is proven to work in the long run. This allows for a healthy fat burn that will have long-lasting effects (4.)

Green Tea is a proven fat burner, and as mentioned in the beginning, it’s about the closest thing that we can get to a miracle cure.

Those things ensure its spot as one of our most favored fat burners.