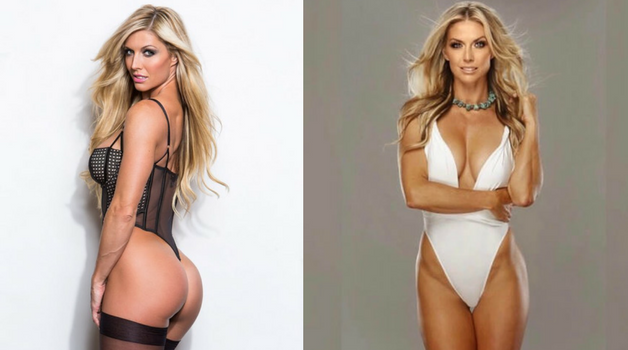 Callie Bundy is one of those rare types. She is an athlete through and through. As a child, she had been very much involved with all kinds of sports and physical activities. Callie did everything. She did soccer, basketball, softball, etc.

As she grew older, she moved on and began to focus on another aspect of athleticism. Namely, fitness modeling. Now, she’s a bikini model that regularly competes and a TV personality that promotes fitness to the masses.

Callie Bundy is a fitness model/bikini model competitor. It is a given that she must have a strict diet of some sort. After all, it does take a certain mindset to keep the kind of body that she’s always rocking.

Well, believe it or not, a lot of her diet is pretty simple. There are a lot of people who are extremely strict with their diet. Most of the times this is because of the way their body is constructed.

Now, we can only imagine, that someone as sporty as Callie, must have a shit-ton of metabolism to work through. As such, she’s not too strict with her diet. She follows the regular norms.

She limits herself to lean proteins to stay away from high in fat meats, and eats nuts and seeds to replace them. She does, as with everyone else, partake in a cheat meal every now and then.

Callie Bundy’s approach to dieting is simple. She believes that making a conscious decision to eat organic is all that it takes. ‘Making the right choice, at least 80% of the time’ but not beating yourself up about it afterwards.

Her relaxed approach to diet leaked in to her workout routine as well. Callie prefers a “slow” burn. She’s not the type to put herself through hellfire, only end up in the pits straight after. No, she prefers to enjoy what she’s doing.

A lot of people tend to give in after a couple of sessions, because they overwork themselves. Because they take on too much, too soon. Callie Bundy believes that is the wrong way to go, and she herself practices what she preaches.

If you want to learn more about Callie Bundy, you can get to know her personally through her Instagram page, where She uploads pretty regularly. If you’re looking for a more formal approach, you also can check out her official website.

In a recent video, Callie Bundy talked about a supplement stack that she herself put together. She called it Callie’s Daily Six. These supplements all came from a supplement company called Prime Nutrition.

She herself uses this stack for contest prep, however, it is a supplement stack that she claims will work for everyone.

Do you take rest days on Sunday? I always try to unless my schedule got messed up during the week or if I was traveling etc. So today I’m just chilling & trying to spend more time on my couch than not haha. I always have a @sixstarpronutrition protein shake too to help with recovery. The protein helps to repair the muscle fibers that you damaged during exercise. So don’t skip your rest days, you need them to get stronger 💪🏼 #sixstarsponsor #sundaybumday